Windows is an operating system (OS) developed by Microsoft Corporation. It is the most widely-used operating system for personal computers and laptops. Windows provides a graphical user interface (GUI) that allows users to interact with their computer through the use of windows, icons, and menus. It also includes a wide range of built-in features and applications, such as the Internet Explorer web browser, the Microsoft Office Suite, and the Windows Media Player. Windows supports a wide range of hardware and software, and is compatible with many different devices, such as printers, scanners, and cameras. Windows can be used for tasks such as personal productivity, gaming, and multimedia. The most current version is Windows 11, but older versions such as Windows 10 and Windows 8 are still in use.

There have been several versions of Windows operating system released by Microsoft over the years. Here are a few of the most popular versions:

Each version of Windows builds upon the previous one, adding new features and improvements to the operating system, and addressing security and performance issues.

Now learn the steps involved in download windows for free. By following these steps you can download any window including windows 10, windows 8.1, windows 7 etc.

Step#5. Once you confirmed your desired Window and its edition. Please select your “System Type”. (In my case it’s “64-bit Operating system”. You can find this from your Computer/My PC properties)

That’s it. Now you will have your required/desired version of windows.

Windows is a widely-used operating system that is used for a variety of tasks on personal computers and laptops. Some of the most common uses of Windows include:

Overall, Windows is a versatile operating system that can be used for a wide range of tasks, from personal productivity and entertainment, to business and education.

Difference between window and iOS

Windows and iOS are both operating systems, but they have some key differences: 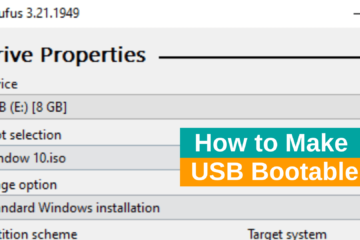 How to Make USB Bootable by Rufus

Here we have listed software by which we can boot USB. We have also descripted the detailed process of “How to Make USB Bootable” by using Rufus. What is Bootable USB? A bootable USB is Read more…

What is Screenshot? A screenshot, also known as a screen capture, is an image that shows the current contents of a computer screen. This can include anything that is visible on the screen, such as Read more… 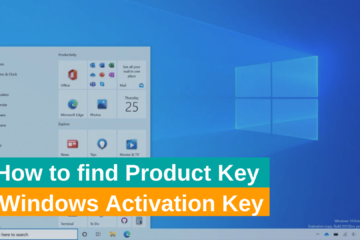 What is Windows Product Key? A Windows product key is a 25-character code that is used to activate a copy of the Windows operating system. The product key is used as proof that the user Read more…